Book a sitter and come wine & nosh in the MCDS Library.

Don't miss your chance to enjoy food cooked by MCDS parent chefs, mix and mingle with new and old friends all while previewing this year's books selected by MCDS parents.

MCDS adults only. No RSVP necessary.

We'll see you there!

Join us IN PERSON for lunch with friends

and a conversation with

Tickets will go on sale here Wednesday, October 12th at 10:00 am. Tickets will sell out quickly! 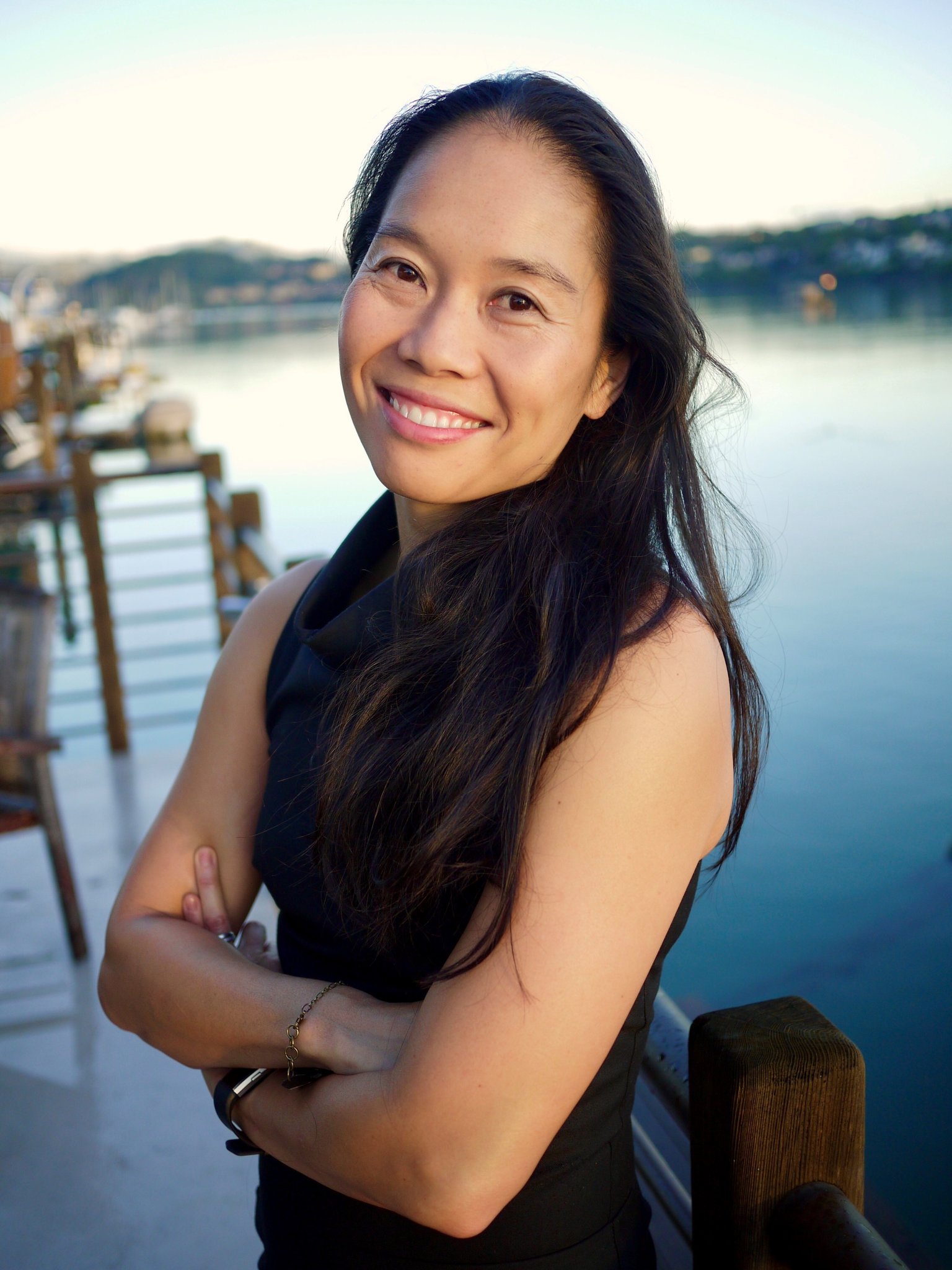 In 2009, her book American Chinatown: A People’s History of Five Neighborhoods was published by Simon & Schuster’s Free Press; it won the 2009-2010 Asian/Pacific American Award for Literature and was a San Francisco Chronicle bestseller and Best of 2009 Notable Bay Area Books selection. She is the recipient of the Lowell Thomas Gold Award for travel journalism and the Jane Rainie Opel Young Alumna Award at Harvard University. In 2017, she was awarded the 2017 Karola Saekel Craib Excellence in Food Journalism Fellowship by the San Francisco Chapter of Les Dames d’Escoffier. She also received a 2019 National Press Foundation Fellowship and a 2010 and 2021 Mesa Refuge writing residency, and was selected for the 2021 Pamela Krasney Moral Courage Fellowship.

A longtime contributor to The New York Times, Bonnie has also performed numerous times at Pop-Up Magazine and other live storytelling events. She helped to launch F&B: Voices from the Kitchen, a storytelling project from La Cocina that shares stories from cooks and kitchens that are less often heard. She also appeared as a talking head in the documentary The Search for General Tso, to explain the curiously foreign-yet-familiar quality of Chinese-American food, and was featured in the History Channel series “America: Promised Land.”

Bonnie lives, swims, and surfs in the Bay Area and is a member of the San Francisco Writers’ Grotto. Her latest book, Why We Swim, was published by Algonquin Books in 2020; it received praise from The New York Times, The San Francisco Chronicle, The Los Angeles Times, NPR, Booklist, Kirkus, and more, and is one of TIME magazine’s 100 Must-Read Books of 2020. It is currently being translated into nine languages. Bonnie’s first children’s book, Sarah and the Big Wave, about big-wave women surfers, was published by Henry Holt Books for Young Readers/Macmillan in 2021. She is working on a new book about muscle.

She also hopes, as Oliver Sacks writes in “Water Babies,” to “swim till I die.”

Join us on campus for a fun day of books, Food, art and entertainment!

Check back here soon for the schedule of events.

Click Here to Donate a Book to The mcds library